Once we were granted long-sought permission/approval by the landowners, FCNEMBA built a new trail to ascend Pine Mountain. It has taken quite a few dirty, back-breaking sessions and lots of volunteers but it is nearing completion.

Below are a few photos of the trail. A long ascent with lots of super flowy curves in the first third of the ascent and some incredible rock work at the higher levels, the trail is IMHO a masterpiece! :-) 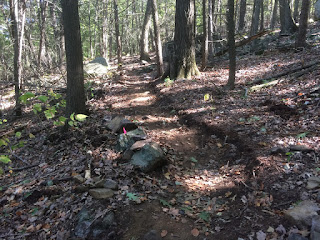 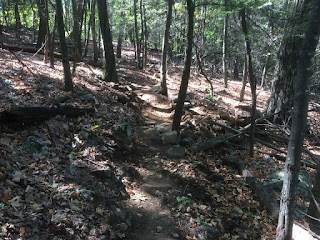 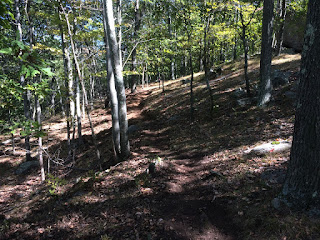 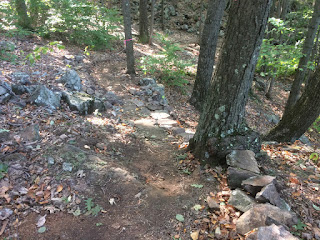 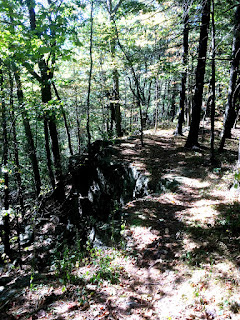 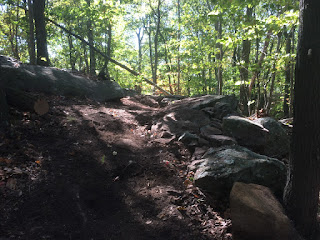 Posted by Rich Coffey at 6:13 AM No comments: