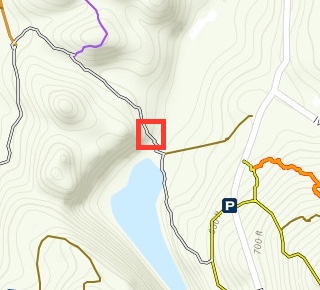 Photos of trail work in progress and the White Trail. We built a B line (lots of benching) and pieced together some really serious rock work up top and at the bottom. Photos below wee taken about healf way thru our sesseon. 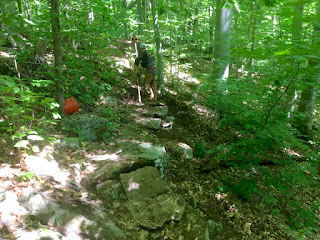 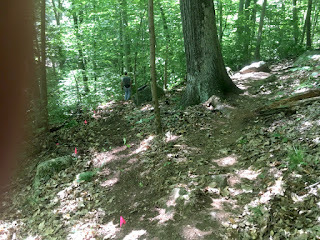 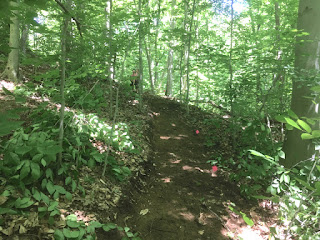 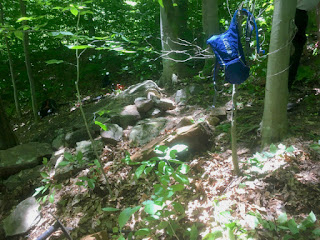 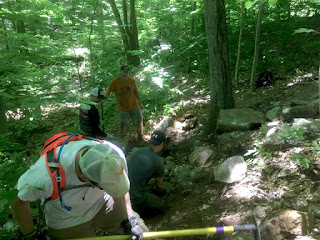 Posted by Rich Coffey at 1:28 PM No comments:

Return to the Native American Museum

Lunch hour today was a return visit to the Smithsonian Native American Museum located in the historic Alexander Hamilton U.S. Custom House. What an amazing building! In addition to the Native American Museum, I discovered the National Archives as well an interactive exhibit on the lower level called imagiNATIONS Activity Center.  See earlier visit > 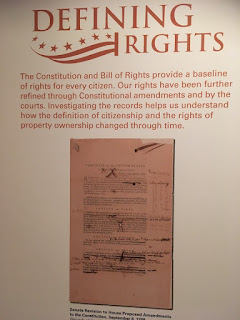 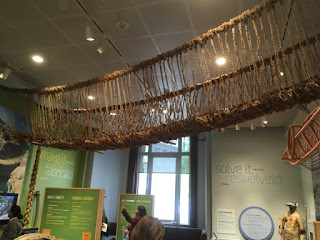 Posted by Rich Coffey at 4:32 AM No comments:

It's always a pleasure... lunch hour walks in Lower Manhattan :-) 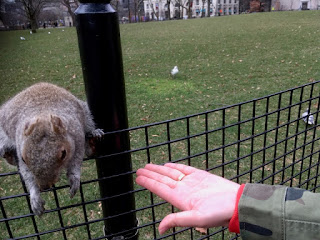 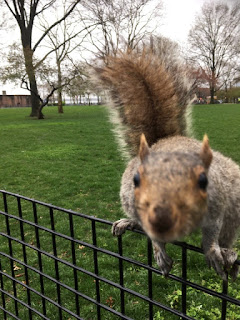 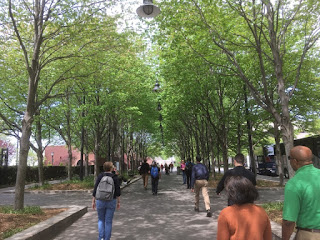 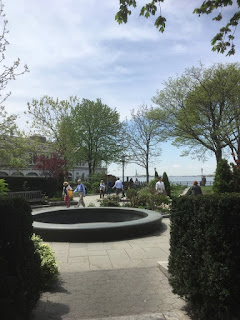 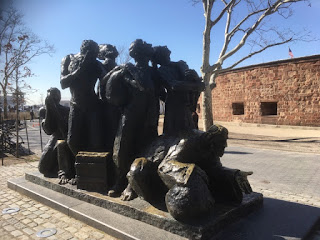 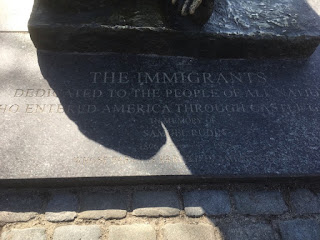 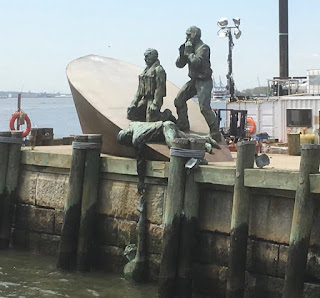 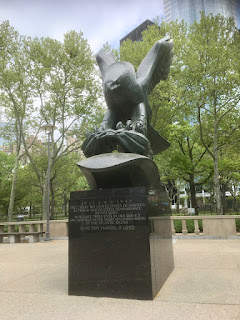 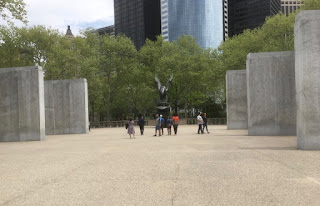 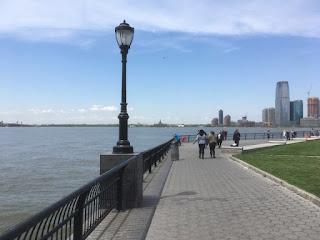 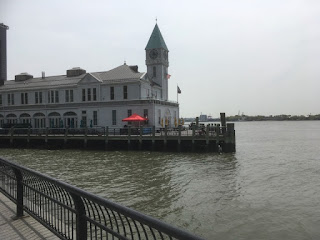 Along the East River 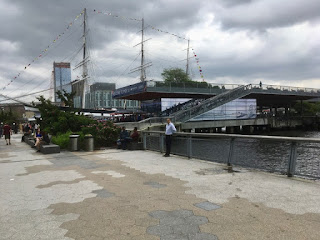 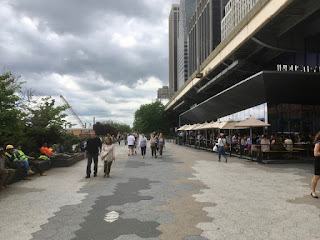 Jazz Music on the Street! 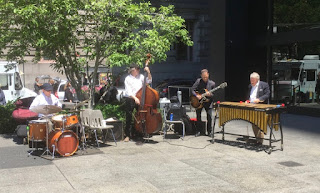 Posted by Rich Coffey at 4:59 PM No comments: